Stuart's wife Sarah was admitted to hospital after feeling unwell for a few months and having a high heart rate. After an overnight stay, doctors found a mass on her heart and what appeared to be lesions on her lungs. She had a scan but collapsed while medics were carrying out tests. This turned out to be the last time Sarah's husband and family were able to communicate with her. 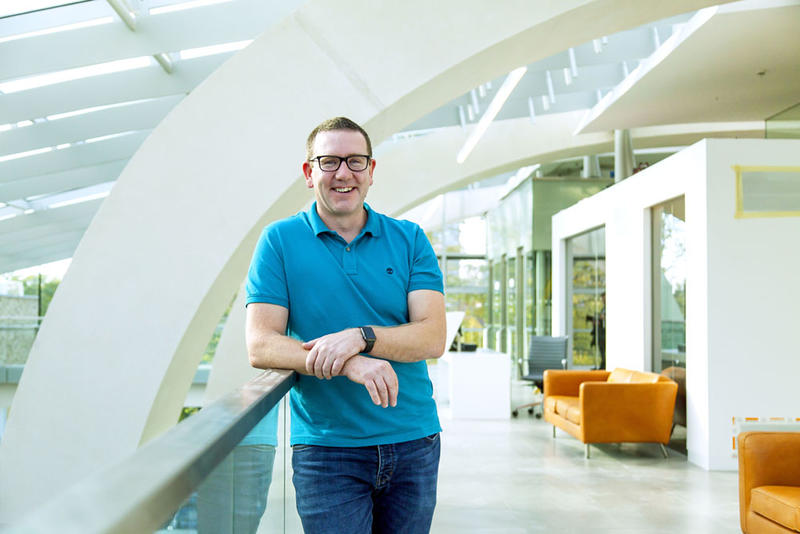 Sarah was rushed into A&E and put in an induced coma while she awaited a transfer to King’s. Her husbaned Stuart arrived at King’s and was met by a neurosurgeon. Sarah needed emergency surgery. Time was pressing and Stuart agreed they could operate.

The operation went well and Sarah spent the next week in critical care at King’s. Doctors deemed her to have made a good enough recovery to take her off ventilation and things were progressing well, but a few days later Stuart noticed something was wrong. Sarah had been responding to music and regained a little bit of movement, but suddenly her condition deteriorated and she became completely unresponsive. She had suffered a heart attack. Stuart had to break it to his two children, Tom and Katie, aged 17 and 15 at the time, that this might be it.

The following day Stuart was informed that in addition to the heart attack, Sarah had also suffered a massive stroke on the right side of her brain. The problem with Sarah’s heart was serious. She had a very rare form of cancer that had caused the heart attack and the subsequent stroke. Stuart spent the next few weeks consulting with the medical team at King’s. He recalls:

“I’ve never known a team like it – we had all the experts talking about her care; cardiovascular surgeons, neurosurgeons, critical care doctors, just about everybody.”

Sarah underwent heart surgery on 23 October but they still didn’t know if there was permanent brain damage from the stroke. After the operation, Sarah started breathing on her own. Stuart says:

“It was like a whirlwind. I didn’t know where to be, how to be. Because there was nothing I could do.” 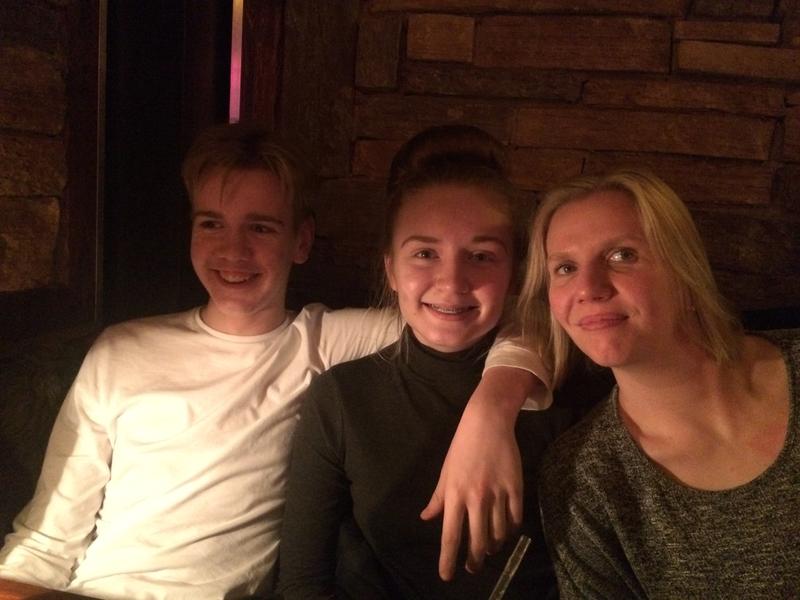 Sarah spent six months in hospital before sadly passing away in March 2018. Tom and Katie both had their birthdays during this time. Katie was studying for her GCSEs. Despite losing her Mum, she passed with flying colours.

Stuart was so grateful to the staff at King's he wanted to give something back.

"The staff at King’s truly are guardian angels. They don’t realise how amazing they are. We had a laugh and a joke with them, they were always looking out for me. To say thank you isn’t enough, it really isn’t. Thank you doesn’t even touch the surface of what they’ve done. And I know it’s their job, and they’d say it’s their job, but there’s a job and then there’s the staff at King’s. I feel richly rewarded to have had them in my life at a time like that. That’s why I wanted to do something to give back to the hospital. It’s that sense of when you go through something like this it’s very easy to be negative, feel the world owes you something. But I feel I owe the world. I’ve gone through something very traumatic and it would be remiss of me not to use that experience to try to help other people.”

At the funeral, Stuart asked for donations instead of flowers and gifted the proceeds to King's College Hospital Charity, raising over £7,000 in memory of his wife, Sarah.

Kathryn was 28 weeks in to her second pregnancy when she was told there were complications with her pregnancy and her daughter would need to be delivered early. For the next five weeks Kathryn was supported by the team at King’s and her baby Immy arrived seven weeks early at 33 weeks. Immy was cared for in King’s neonatal intensive care ward (NICU), which looks after babies who are born prematurely and need specialist care.

Emily Byrne was a jaundiced from birth, but until she was three months' old her parents Ann-Marie and Sean just thought she was sallow skinned. Several medical professionals had examined Emily during those first few months but it was only when the family GP returned from leave that Emily was sent to hospital to have tests.