To celebrate his amazing recovery from the accident that nearly cost him his leg (and his life), Scott Olliver has held a three-legged race to raise £1,745 for the Major Trauma Unit that saved him. 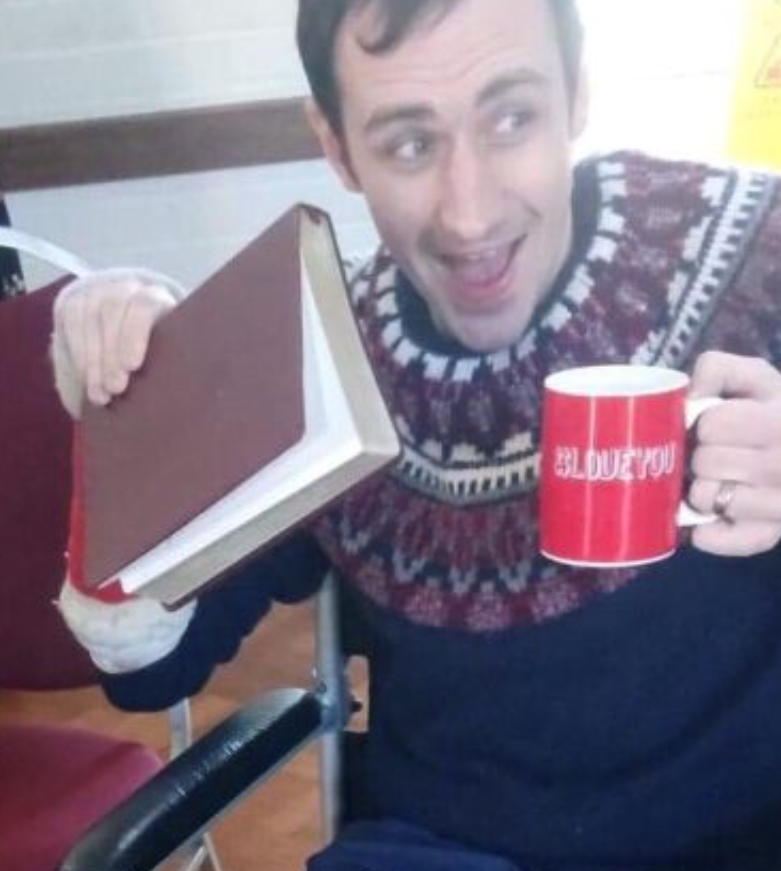 “After a head on collision with a van I was trapped in the car until the fire brigade cut me out. The car was a goner! Fortunately for me, I was still conscious but in a lot of pain and with multiple serious injuries.

“My knee cap was shattered into countless pieces, my femur broken, my elbow dislocated, my radial nerve snapped and multiple lacerations over my body. I was terrified.”

"Thanks to some amazing surgeons at King’s College Hospital, my leg was reconstructed and I was put back together. Now, almost a year later, I can walk again and have complete feeling back in my hand - which was apparently almost impossible."

To commemorate one year since the accident, and to celebrate his miraculous recovery, Scott organised a three-legged race to raise money for King’s College Hospital Charity.

“Teams of two will have their legs tied together and walk one mile from one side of Mote Park to another. The inspiration behind this is to symbolise my good leg, my bad leg and my walking stick!”

"I am truly where I am today because of the Orthopaedics and Major Trauma team at King’s, and would love to show my support for others in the same situation in the future."

Celebrating something special? Whether it's a big birthday, a white wedding, or a marvellous milestone, by fundraising for King's College Hospital Charity as part of your special occasion you'll be helping to change the lives of thousands of people across our hospitals.