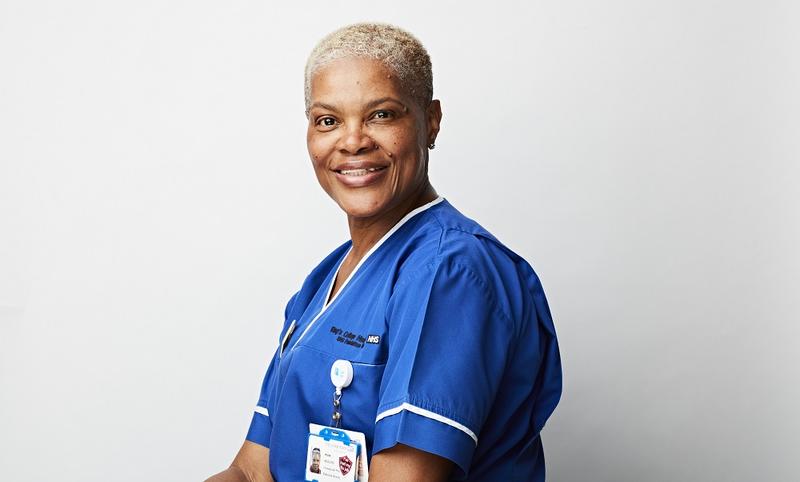 Thanks to Rose’s efforts, the PRUH has a much-needed PICC service for patients needing medium to long-term intravenous (IV) treatment.

A Peripherally Inserted Central Catheter (PICC) is a long, thin, soft tube that is inserted in a patient’s upper arm and follows one of the main central veins towards the heart.

“A PICC line allows a patient to have, say, six weeks of antibiotics going through just the one line. It can also be used to take blood samples and deliver nutrients and other IV medications. It is a one-stop central line that does everything”, Rose explains.

“When I first joined the PRUH in 2013 there was no PICC service to speak of. Only 23 PICC lines were inserted that year, each procedure was done without Ultrasound guidance and patients usually had to wait sometimes up to 48 hours for a chest x-ray to confirm if the PICC was safe to be used.

“The only other option we could offer patients back then was a cannula, or short-term central line. These can only remain in place for a few days, which is undesirable for many patients. New access points have to be found, which can be distressing for people with an aversion to needles, and frequent needle sticks can eventually lead to vein damage, and other complications such as long-term needle phobia. 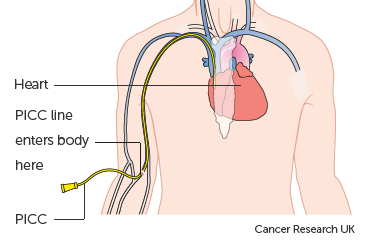 Rose campaigned for the purchase of a special PICC line machine – a portable ultrasound device that would enable clinicians to insert PICC lines quickly and easily at a patient’s bedside. Thanks to the generosity of fundraisers, the first machine arrived at the PRUH in 2014 and in the first year alone the number of PICC lines inserted increased to 208.

The PICC service has continued to grow and in 2019, 475 PICC lines were inserted at the PRUH, each one helping to better treat patients and improve their quality of life.

“We can do so much to help patients by working together and learning from each other,” says Rose.

“In 2015, I was inserting a left-side PICC line, and I had to use my hip to support the patient’s arm. A few weeks later, I discovered that the patient’s mother had shaved her head to raise £1,000 to purchase an arm board to ensure that other patients would have something to rest their arm on – and to support me and my colleagues too.

“To this day, I’m fiercely proud and protective of that board, knowing that a woman shaved off her hair to buy it!” 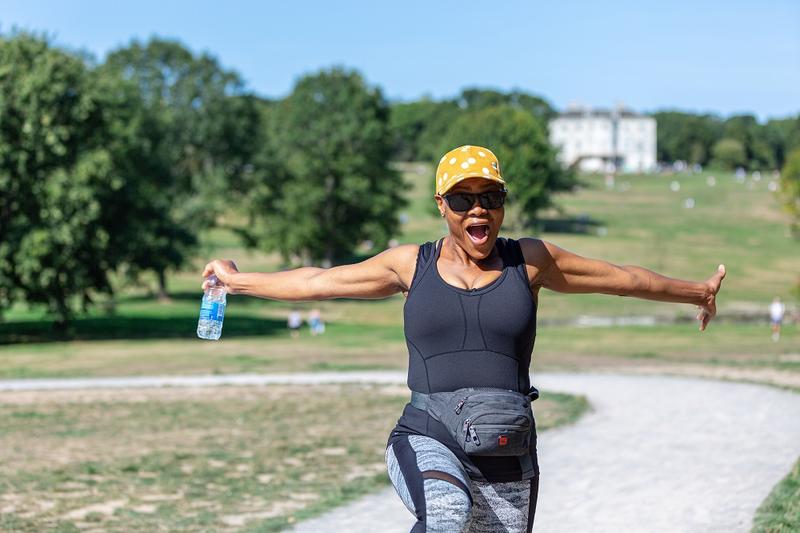 We’re delighted to have Rose as a charity ambassador for the Great Hospital Hike. She’s already signed up for the feel-good fundraising event to help support the life-changing care given to patients across our hospital sites – and she’d love to see you there too. So why not join her, patients, staff, family and friends as we band together to walk the leafy trail from King’s College Hospital to the PRUH?

Our NHS staff have done so much for us all this year. Now, will you join us to recognise their efforts and go the extra mile for them?

“I can’t thank King’s enough for treating my cancer and giving me a future. That’s why we are doing the Great Hospital Hike – to celebrate our survival; to thank the people that treated us; and to acknowledge the common thread that binds us all together.”

There are so many ways in which you can get involved to support the work of the King’s College Hospital Charity. From hiking and cycling to movie marathons and quizzes there is something for everyone.