In memory of his dear friend, Mark Thornberry, Robert is fundraising for King's College Hospital Charity by taking on twelve ultramarathons in twelve months. 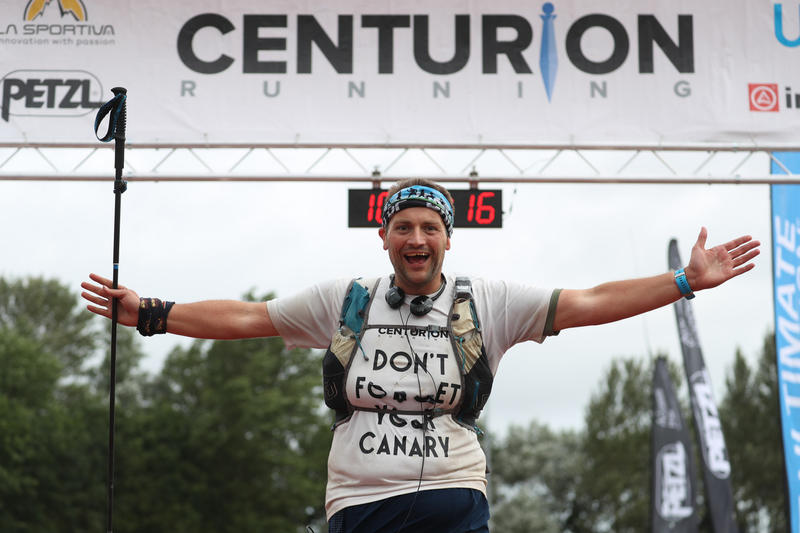 When Robert embarked on his first marathon, he hated running. But he did it to raise money for charity, and to prove to people he could go the distance.

Known affectionately as ‘Thorners’ to his many friends and supporters, the two men bonded over their passion for running and fundraising.  Unbeknownst to Robert at the time, Mark had been diagnosed with cancer of the liver and told he had only a few months to live.

He defied the odds and, over the next three years, Mark went on to raise over £100,000 for King’s College Hospital Charity.  Sadly, he passed away in 2020. 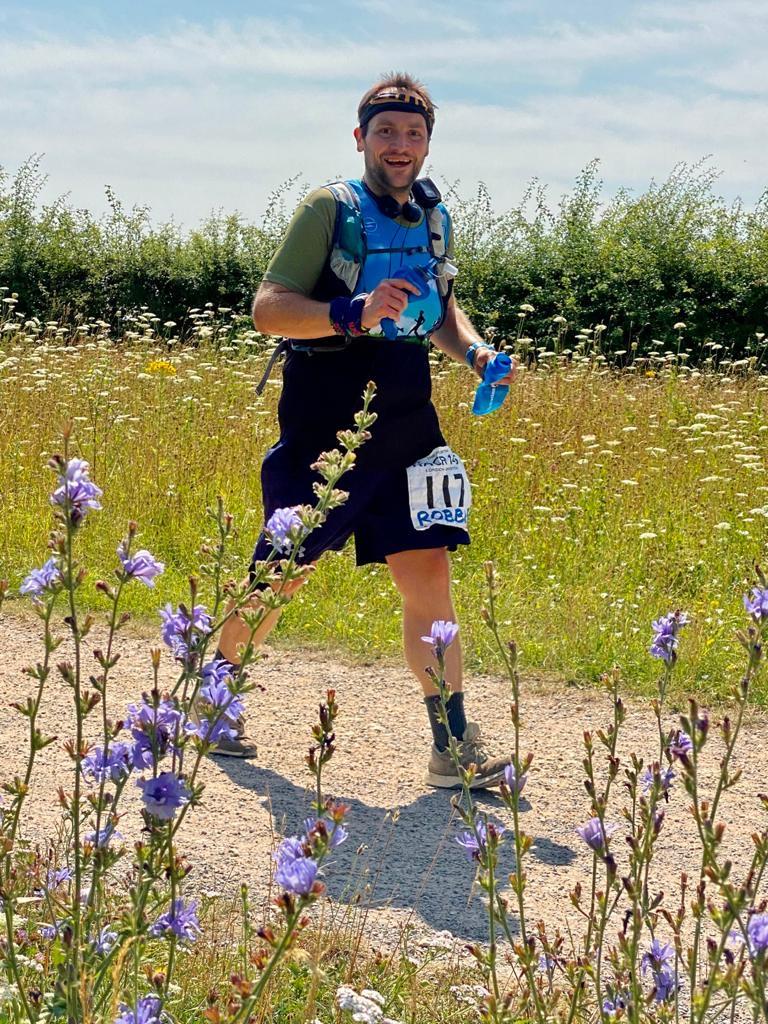 Inspired by his friend's legacy, Robert decided to continue in Mark's footsteps and raise more money for liver cancer research.

"I want to save and extend the lives of those suffering from liver cancer. It is under-researched and this has to change," says Robert.

"I want to do whatever I can to carry on the legacy of my late and great friend." 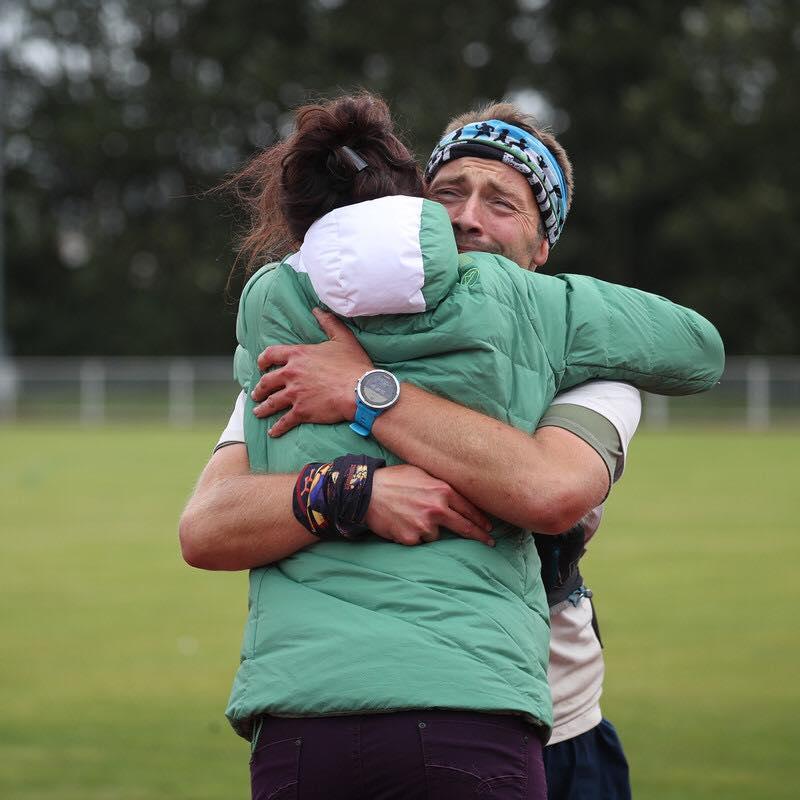 Robert has set himself the goal of completing twelve gruelling ultramarathons over a twelve month period.

His fundraising efforts will help to ensure our Institute of Liver Studies continues their research of liver cancer and in the future, can hopefully develop more targeted and effective treatments for patients.

"No doubt that running in the steps of the great Thorners gives me an extra boost, as does seeing kind donations come in," says Rob.

"I am feeling it in my legs but I'm so pleased to be fundraising for Mark and King's!" 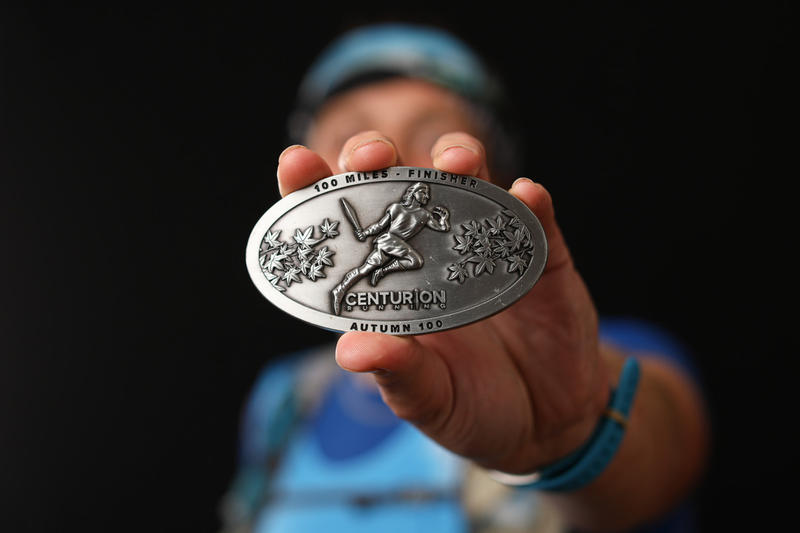 Donating in memory of a loved one can be a special way to honour a special person during a difficult time. There are many ways you can create a lasting tribute to their memory, while supporting a charity that is dedicated to unforgettable care.

There are so many ways in which you can get involved to support the work of the King’s College Hospital Charity. From hiking and cycling to movie marathons and quizzes there is something for everyone.