The Roger Dobson Fund works alongside the Charity in funding the study of autoimmune liver disease in children and young people. It has raised more than £200,000 in the last decade thanks to the tireless efforts of family and friends. 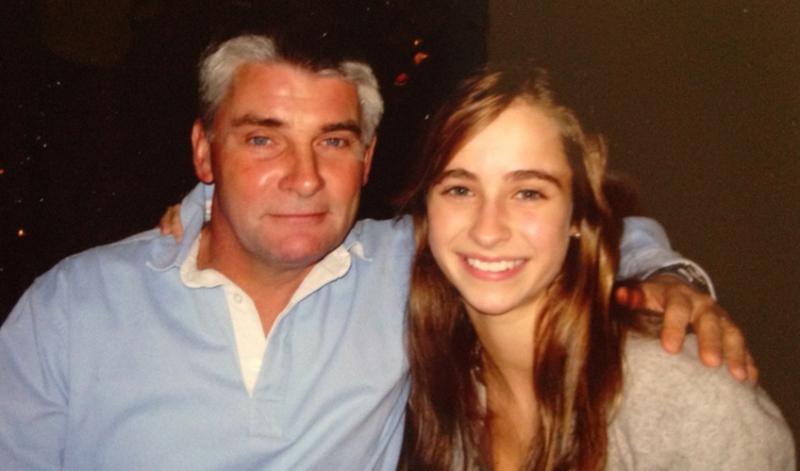 Sophie, Kate and Roger Dobson’s daughter, was diagnosed with autoimmune liver disease in 2001, when she was 13. She received treatment to control the disease but eventually needed a liver transplant in 2009.

“The transplant was brilliant, it was life-changing for Sophie. Now her health is fabulous. We can’t thank King’s enough.”

– Kate Dobson
Roger and Kate began raising money for children’s liver disease after Sophie’s diagnosis, with the specific aim of funding autoimmune liver disease research. When Roger sadly died from a brain tumour in 2007, Kate set up a fund at King’s for this purpose in his memory.

What is autoimmune liver disease?

The disease occurs when the immune system – for reasons still unknown – sees parts of the liver as foreign and attacks them. Doctors are not able to target only the cells attacking the liver, so the whole immune system can be affected by treatment.
This treatment does control the disease in most cases but it is lifelong and has side-effects; and for people like Sophie for whom the treatment fails, a transplant is the only option.
The Roger Dobson Fund has supported the work at King’s of experts including Professor Giorgina Mieli-Vergani and Professor Diego Vergani.
This year more than £23,000 from the fund supported Dr Muhammad Yuksel, who was working on a project in the MowatLabs to understand how children’s genes are involved in the development of autoimmune liver disease.

“The fund has supported key researchers who have been able to map pathways through which the immune attack occurs. Without its support, many of the discoveries we’ve made would have been impossible.”

Family and friends raise money for the Roger Dobson Fund in many ways. There are regular events such as coffee mornings and Christmas fairs, while support also comes in from people running marathons or asking for donations instead of gifts at times of celebration.

“It’s so important to us because this condition Sophie has is ongoing. Although her transplant made her healthy, she still lives with autoimmune liver disease and so do many others." 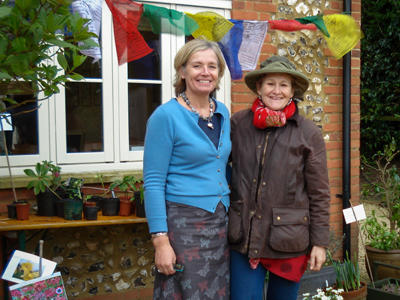 Kate Dobson with Dr Sheila Sorby at a spring fundraiser

“The staff and researchers at King’s are so motivated in a way that’s very reassuring. It’s inspirational to see the things the fund has helped achieve. Roger was a keen and tireless fundraiser for this cause and if he was still here he’d definitely still be doing that. I think he would be very proud.”
If you’d like to help raise funds for King’s and its ground-breaking work through the Roger Dobson Fund, please contact us today. 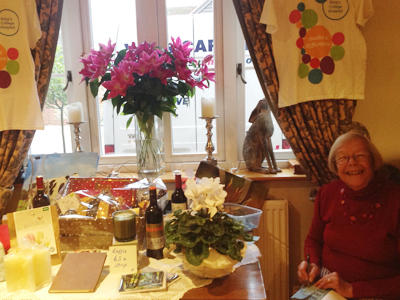 In the year 2020/21, our funding awards totalled £2.39 million. Read our latest Annual Report to find out more about how we have continued our work to advance innovation and excellence at our hospitals, improve patient experience, and support NHS staff.

Elena Betts was a fun-loving little girl with an infectious smile, determined to live her short life to the fullest. Taking inspiration from her positive outlook on life, the Betts family launched the Elena Effect – a joint drive to highlight the importance of organ donation and raise money for King’s.