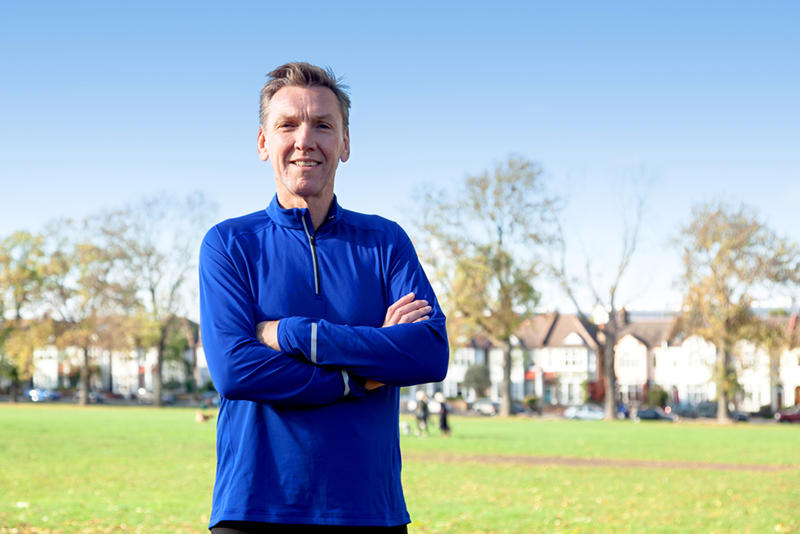 17 months later, Mark continues to receive positive news. Mark describes himself as a positive person, and he has harnessed this positivity, coupled with his his passion for ultra-running, to raise funds to further research into the kind of liver cancer that he has, to help develop more targeted and hopefully effective treatments.

Mark has undertaken a series of gruelling challenges that most of us, even when in full health, would find daunting. He ran the length of the Grand Union Canal (145 miles) in three days and went on to run a further 100 miles across the Sonoran desert in Arizona the following month. He then ran the C2C Ultra, a 140 mile continuous foot race from Whitehaven on the Irish Sea to Tynemouth by the North Sea.

Mark has gone above and beyond in terms of the time, effort and dedication that he has put into supporting the work of the Charity through raising funds, whilst facing considerable health challenges of his own. Mark says:

“I am frustrated that I cannot be cured but know that every penny I can raise will help the medics better understand liver cancer progressions and allow them to treat people like me in the future.”

Mark has raised over £86,000 from his friends and supporters and as a founder member of ‘the Old Codgers Running Club’, he is often seen training around his local Surrey Hills as he prepares for his next challenge. And it’s fair to say that his schedule is looking pretty packed for the months ahead with two 100 mile races lined up before Christmas 2018 (the Autumn 100 starting in South Oxfordshire in October and the Bello Gallico, east of Brussels in mid-December). He is then due to take on the Arc of Attrition, over 100 miles on the South West Coastal Path in Cornwall in February 2019 and then a month later he returns to Belgium for the Legends Trail with 155 miles and 27,000ft of elevation in the Ardennes. 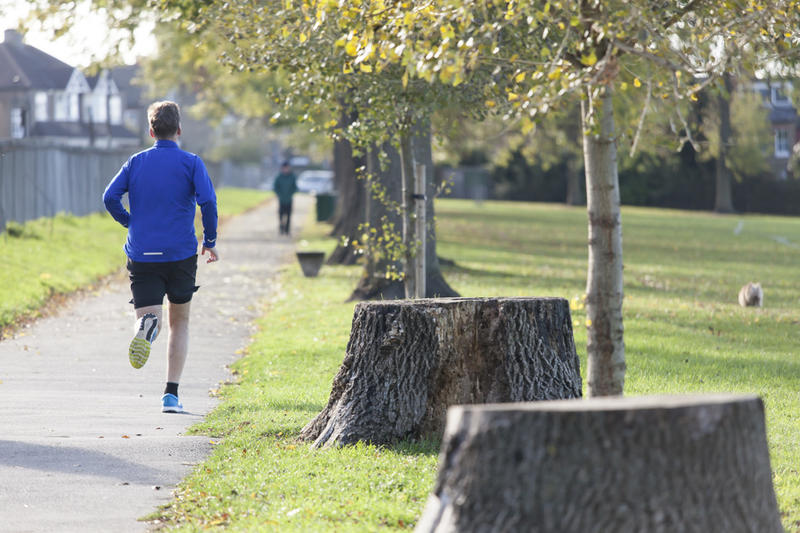 Mark sadly passed away in June 2020, but his amazing legacy will ensure that scientists at our world-renowned Institute of Liver Studies will gain a greater understanding of liver cancer and hopefully develop more targeted and effective treatments for future patients.

"It was an honour to support Mark throughout his incredible fundraising efforts and ensure that he was able to see work start on the research he fought so hard to fund." ~ Gail Scott-Spicer

Police Officer Charlie Guenigault was off-duty on a night out with friends on 3 June 2017 when armed terrorists launched a van and knife attack through London Bridge and Borough Market, killing eight people and injuring many others. Charlie’s hero instinct kicked in as he rushed over to help, unarmed, nearly dying as a result of his bravery.

Helen Doyle was rushed to King’s College Hospital A&E from her local GP surgery in late October 2016. Helen, a keen runner, had been struggling to walk due to cramping in her legs but had assumed it was pulled muscles and ignored it. She went to the GP when it became nearly impossible for her to walk and her feet went numb. Doctors at King’s quickly found that the main arteries going to each of Helen’s legs were completely blocked with blood clots.

Kathryn was 28 weeks in to her second pregnancy when she was told there were complications with her pregnancy and her daughter would need to be delivered early. For the next five weeks Kathryn was supported by the team at King’s and her baby Immy arrived seven weeks early at 33 weeks. Immy was cared for in King’s neonatal intensive care ward (NICU), which looks after babies who are born prematurely and need specialist care.