In January 2021, Laura Gillard braved bitter winter conditions and ran every single day to express her gratitude to King's Cardiac Unit for saving her Dad’s life. 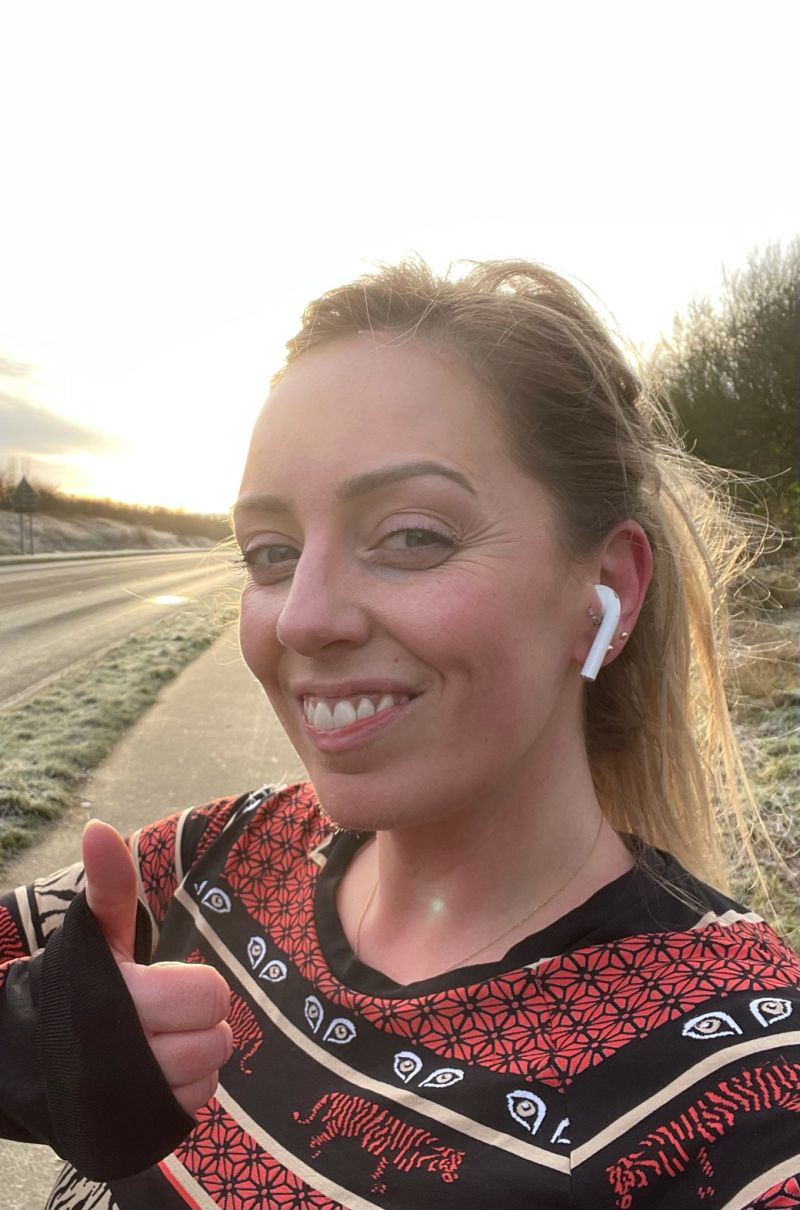 When Laura’s dad, Mark, suffered a major heart attack, paramedics brought him to King's College Hospital where the emergency care team took just over an hour to deliver lifesaving care.

“Not only was the emergency dealt with quickly but each member of staff that attended to my Dad was absolutely superb,” says Laura.

To show her appreciation to King’s Cardiac Unit, Laura set up a fundraiser and pledged to run a minimum of 5km every day in January.

“Before my Dad had his heart attack, he'd started the Couch To 5k training program. His ambition was to finish it. He had set his mind on it. Knowing he had wanted to do it before he became ill helped spur me on. I was running for the both of us.” 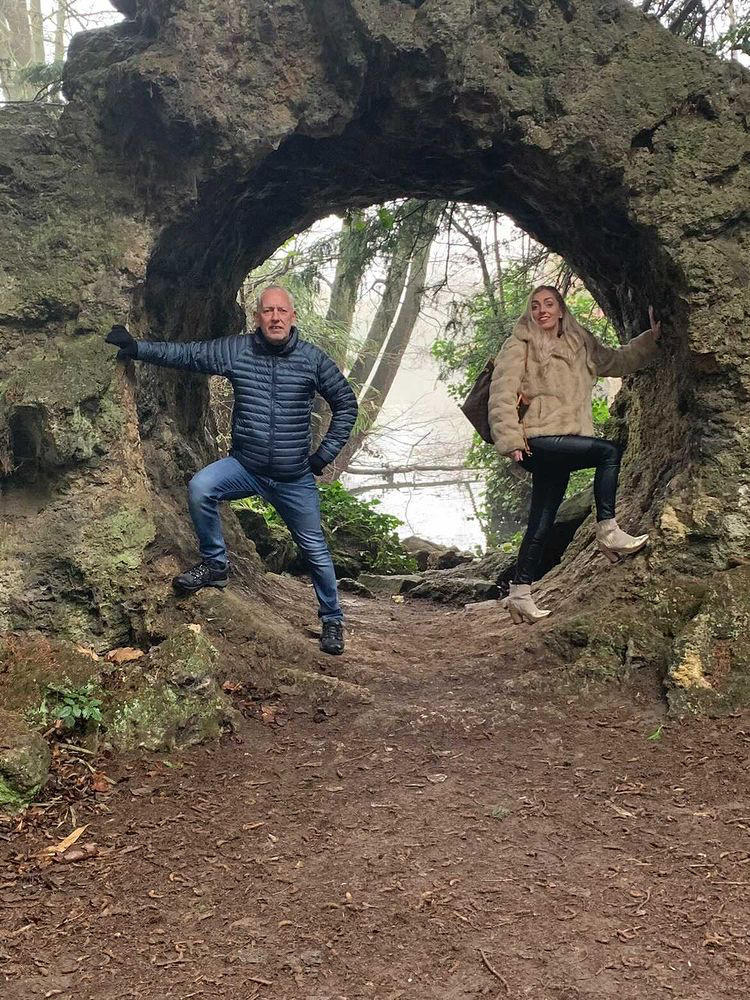 Laura and her Dad, Mark

One week into her challenge, Laura found herself putting five or six plasters on her feet everyday just so she could carry on.

A daily text from Mark, shielding in lockdown, gave her the motivation to push through the pain.

"I had every weather from snow, sleet, rain, hail, ice. Everything,” Laura says. 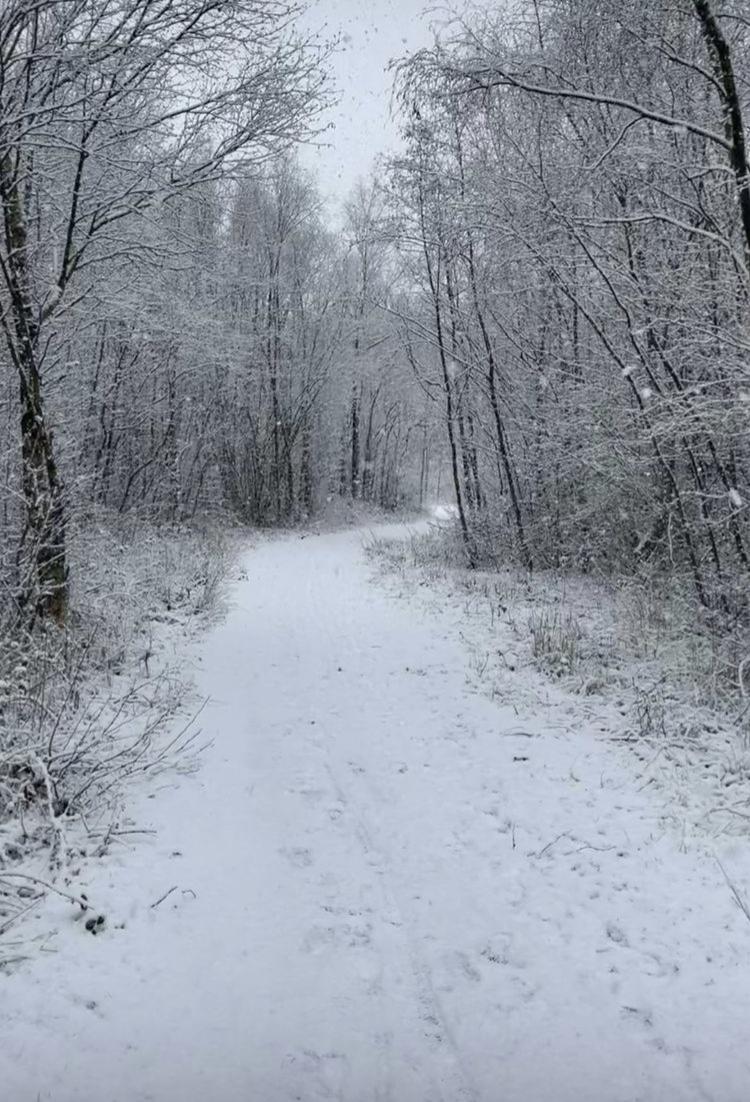 “But knowing why I was doing it, and seeing that everyone had sponsored me…  I’d just look at the donation page and see the lovely messages from friends and family.  It made all the difference.”

"The blisters, aching hips, tight hamstrings, face planting the road and running in all weathers has been totally worth it!" 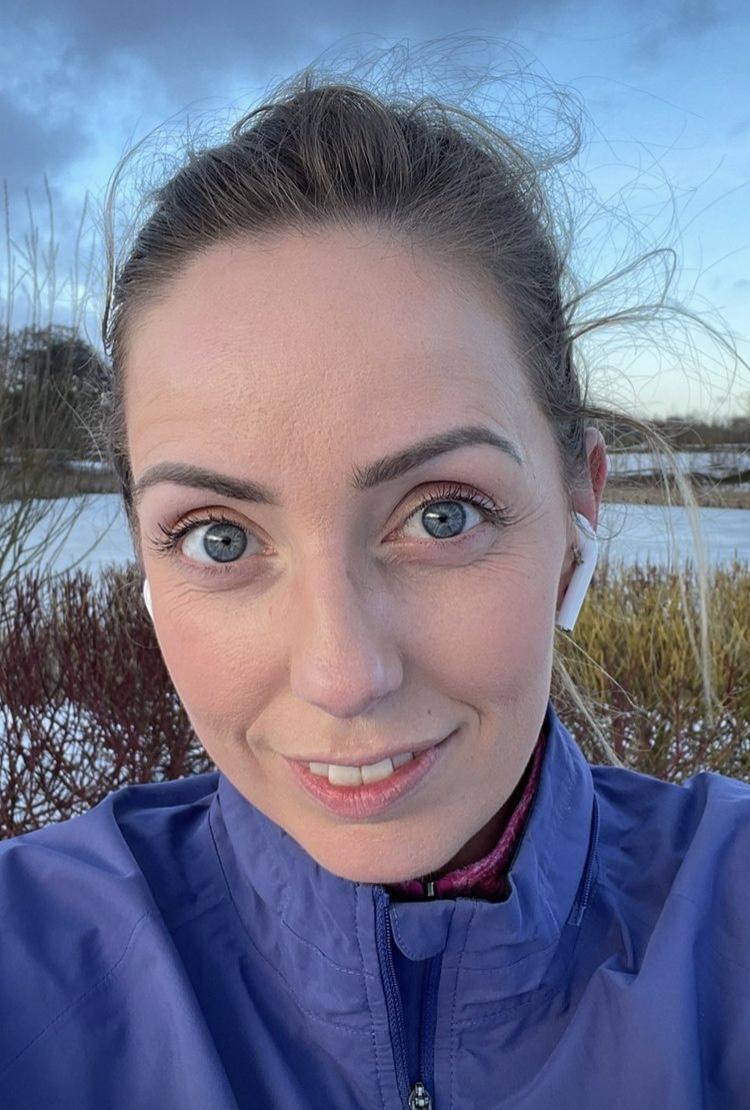 By January 31st, Laura had run a total of 182 kilometres and smashed her original fundraising target, raising over £600 for the King’s Cardiac Unit.

She celebrated her final run with a few espresso martinis, although lockdown restrictions meant she couldn’t visit and share one with her Dad.

But with her eyes already set on her next challenge, Laura is looking forward running for #TeamKings at the London Landmarks Half Marathon on May 23rd, which also happens to be Mark’s birthday.

“We’re hoping to celebrate it together” she says.

After being told he could never finish a marathon, Robert Cowlin has run over 135 races - including ultra-marathons! - and in October 2020 took on the Centurion Autumn 100 mile race in memory of his dear friend, Mark Thornberry.

Meet Jessie John – charity ambassador, fundraiser and campaigner for more fun in hospitals. He wants to raise money to buy play equipment for young patients at King’s and the item at the top of his wish list is a slide.

Sign up for the Kilometres for King's challenge to walk, run, swim, cycle, hop skip or jump in support of our hospitals.