Police Officer Charlie Guenigault was off-duty on a night out with friends on 3 June 2017 when armed terrorists launched a van and knife attack through London Bridge and Borough Market, killing eight people and injuring many others. Charlie’s hero instinct kicked in as he rushed over to help, unarmed, nearly dying as a result of his bravery. 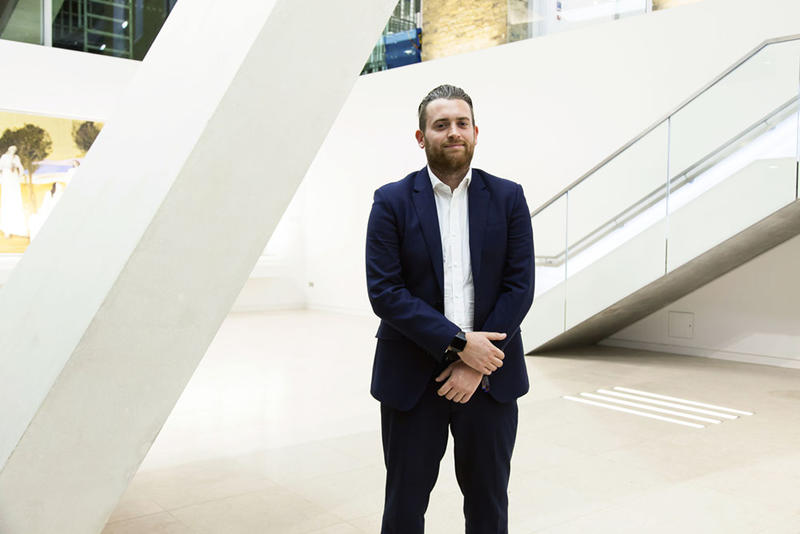 As a consequence, the 25 year old sustained serious injuries after taking on the attackers. He was taken to King’s where he had emergency life-saving surgery.  He had three hours of emergency surgery to remove his spleen and was in a coma for three days after sustaining multiple stab wounds. Charlie had five further operations to save his lungs and stomach and spent 70 days in the Critical Care Unit.

Once on the road the recovery, Charlie knew he wanted to do something to thank the team at King’s for saving his life.

Before being injured, Charlie ran the 2017 Virgin Money London Marathon and thought that taking on the 2018 challenge for King’s College Hospital Charity was the perfect way to help his recovery while also raising money for the hospital. Charlie wanted his fundraising to go towards the new Critical Care Centre at the Denmark Hill site to help other patients like him.

Eight months after leaving hospital, Charlie, now a police training officer, completed the hottest London Marathon on record in five hours and 42 minutes, and smashed his fundraising target, raising over £12,000.

"As difficult as the race was, I’m just glad to say that I can do it. That I’ve been able to get up to a fitness level to be able to do it. It was the best charity I could think of to do it for because it was King’s that basically saved my life.” 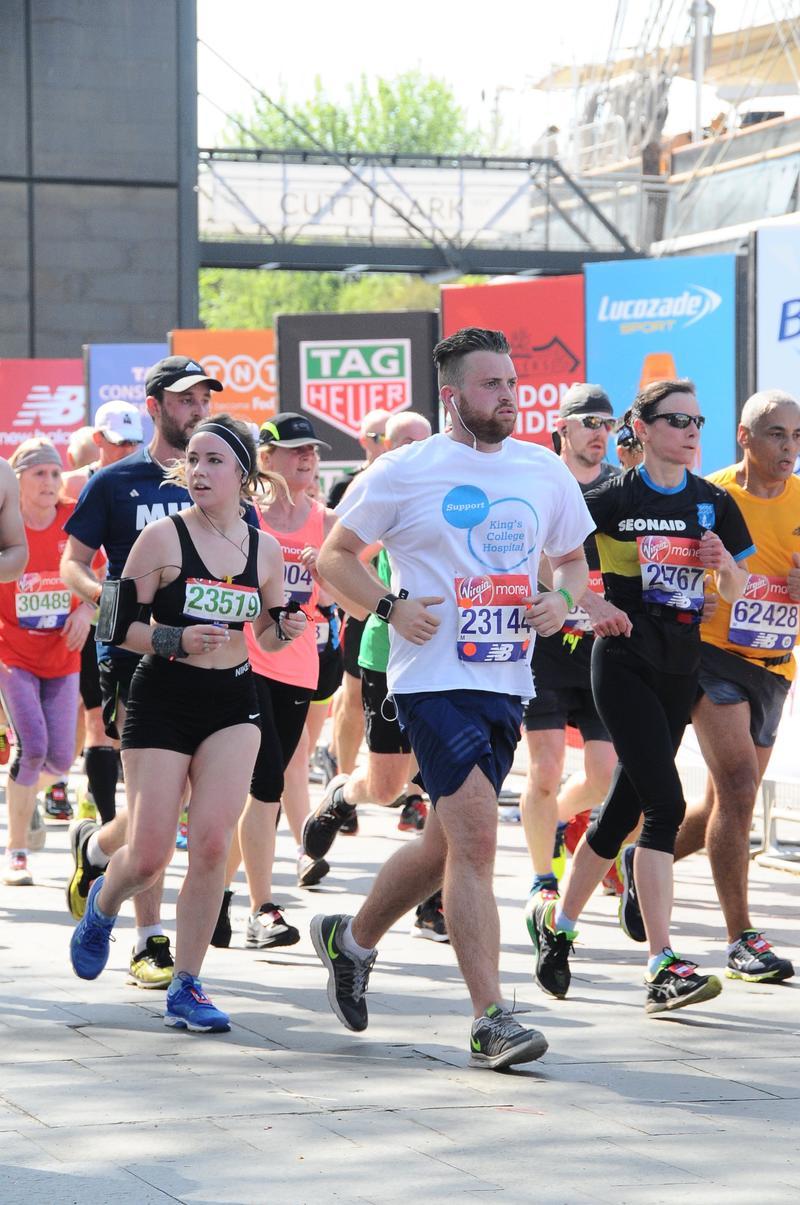 Charlie has said that the focus of training and completing the 2018 marathon had given him strength and helped him in his recovery.

“Not only did King's save my life that night but saved so many others and they helped me recover within a few months, which enabled me to complete the London Marathon within a year of being stabbed. For that I, along with my family and friends, will be eternally grateful."

As well as receiving the Pride of Britain Award in October 2017, 12 months later Charlie received the George Medal for bravery from the Queen at Buckingham Palace for his help saving people during the terror attack. 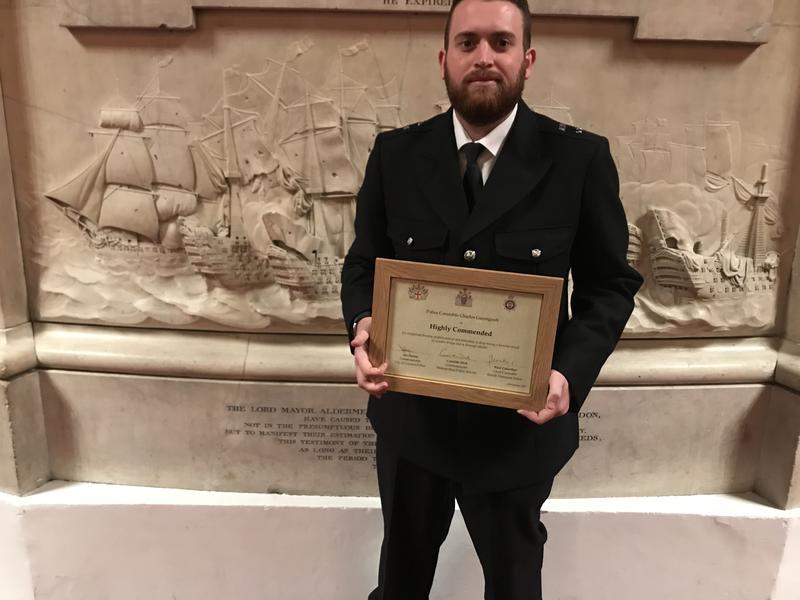 Charlie at the Pride of Britain Awards

Organ donation is the gift that keeps on giving, and following a life-changing double liver and kidney transplant at King's College Hospital in 2010, Surjit is the fundraiser that keeps on fundraising!