Your contribution will help us continue our work supporting patients at King’s.

With your support, we can:

There are many ways to support us, use the buttons to below to find out more or donate now. 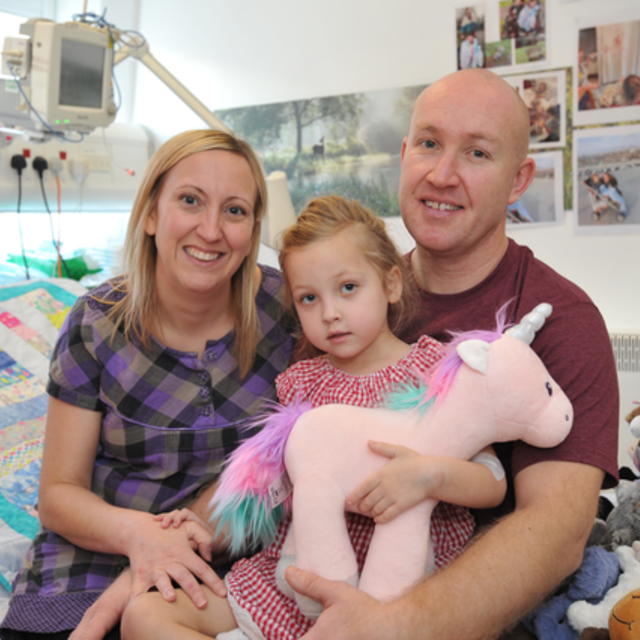 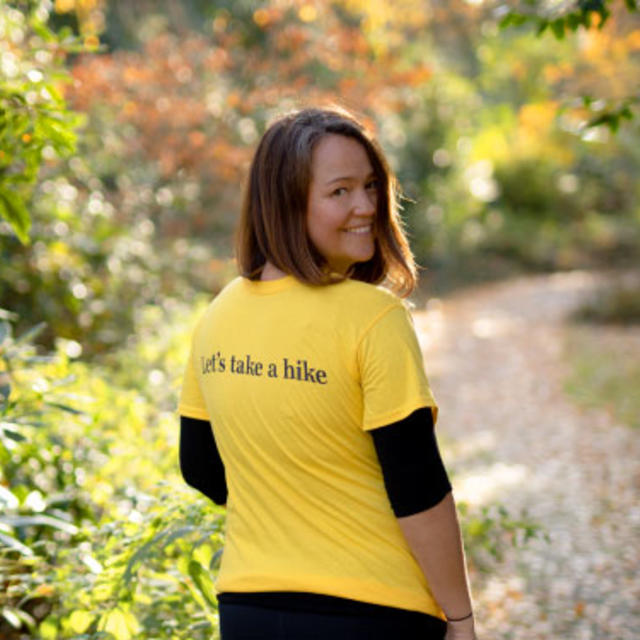 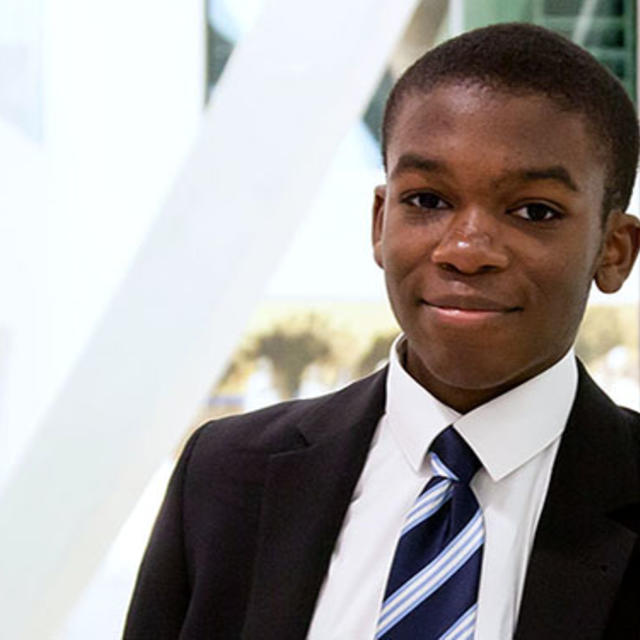 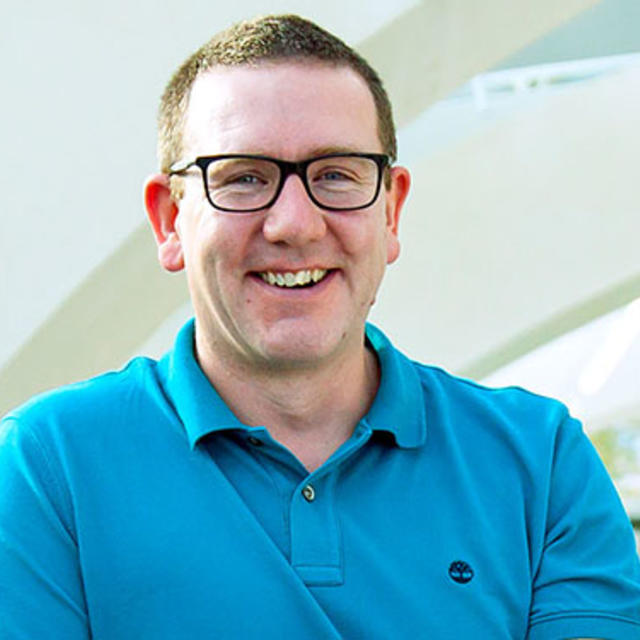 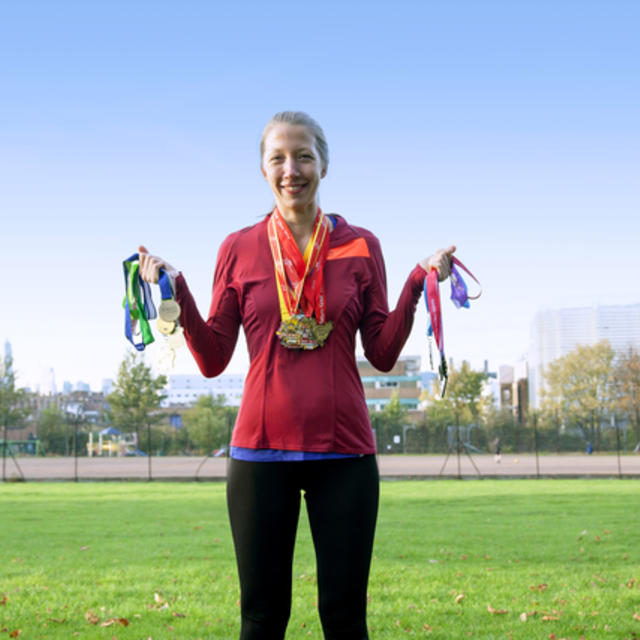 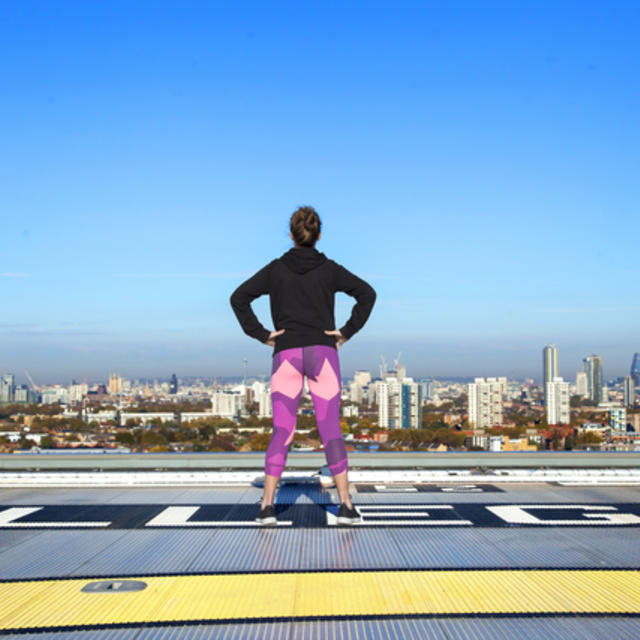 We make the best care possible by raising money for cutting edge equipment and facilities, innovative research and pioneering treatment and improving the working environment for staff.