Three years ago Frank Tope had a heart attack while running in a London park. Now, having been resuscitated by a passing doctor and then treated and rehabilitated at King’s College Hospital, Frank has been awarded a top fundraiser bib for today's London Landmarks Half Marathon.

Three years ago Frank Tope had a heart attack while running in a London park. Now, having been resuscitated by a passing doctor and then treated and rehabilitated at King’s College Hospital, Frank has been awarded a top fundraiser bib for this year’s London Landmarks Half Marathon.

While the chances of having such a heart attack while running are vanishingly small, the chances of surviving it are also very slim. Luckily for Frank, doctor Aileen O’Brien happened to be walking by. She called her husband Adam Shaw, also a doctor, to help, and they were able to administer life-saving CPR before the paramedics arrived.

Frank said: "I survived due to a combination of spectacular luck and the incredible care I received in the Critical Care Unit at King's College Hospital."

Even as the ambulance sped away to take Frank to hospital, Aileen had no idea whether Frank would survive – and only found out by chance some time later that her care had saved his life.

Aileen said: “I work clinically as a psychiatrist and haven’t done CPR for years. When the first responder arrived it was amazing to see the defib work, but after that I had no idea if Frank had survived. When I got to meet him later it was one of the most rewarding moments of my life. I’ve even bumped into him running in the park!”

Frank was then placed in the care of King's Cardiac Health and Rehabilitation service - a multi-disciplinary team of specialist nurses, physiotherapists, psychologist and exercise specialists.

Understandably, Frank was worried about the prospect of running again, but the hospital team helped to allay his fears.

"I have to thank Iain and the Cardiac Health and Rehabilitation service. I always enjoyed their sessions and they really encouraged me to get back into running," said Frank. "The first time out running was a bit nerve-wracking but probably ten times as frightening for my wife!"

Now Frank is taking on the London Landmarks Half Marathon to raise money for King’s College Hospital Charity. His fundraising effort is every bit as impressive as his physical recovery: Frank has been awarded a special bib (number 3) and a spot at the front of the starting line to recognise his incredible effort to raise more than £8,000 for the charity.

"Over the pandemic the Kings' Critical Care Unit has featured regularly in the media and has become a byword for courage and grace under pressure. My family and I owe everyone at King's so much, taking on this fundraising challenge is the least I can do.

It also seems strangely fitting - what with me having my cardiac arrest out running and the enthusiasm of the Cardiac Rehab team for me to get back to it straight away!" 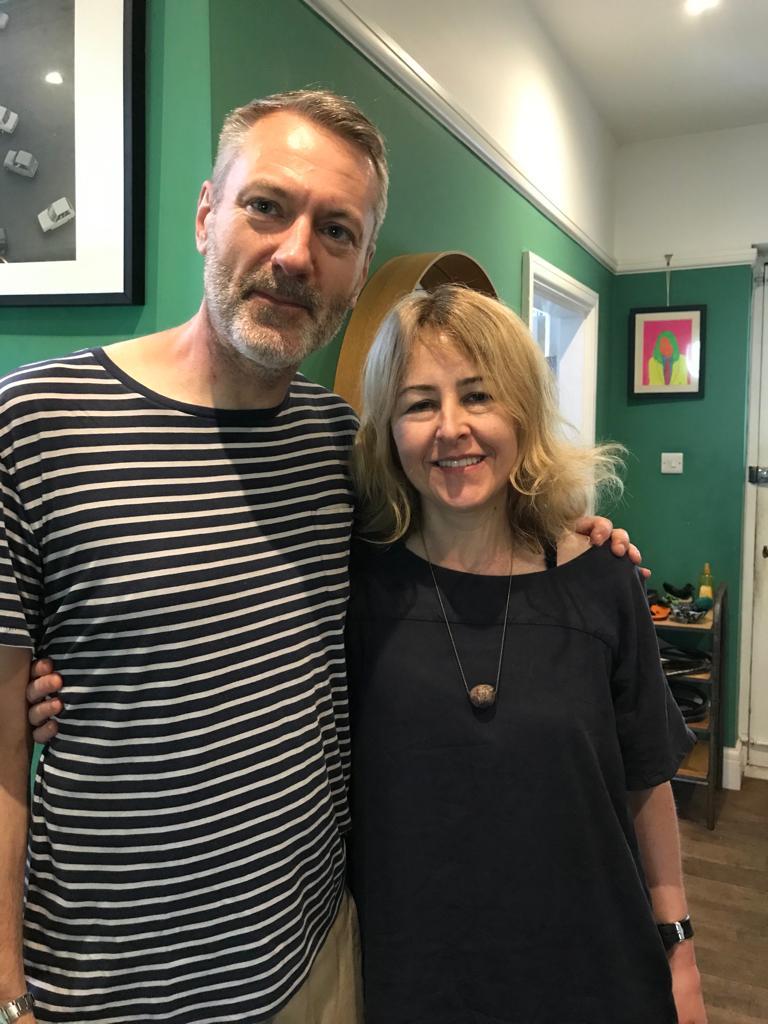 King’s College Hospital Charity Chief Executive Gail Scott-Spicer said: “Every day King’s staff work wonders not only to save and enhance lives now, but to drive research and innovation that keeps care advancing. We are so grateful to Frank and our team of London Landmarks runners for raising vital funds to take this amazing work further.”

In South London you are never far away from someone with a story to tell about King’s care. Back in 2019, Aileen and Adam’s son spent a week in the hospital, receiving ‘excellent care’ for a horrific injury sustained at a local fairground.

Aileen said: “It is an amazing achievement that Frank has managed to raise so much and has made such an incredible recovery. We will be rooting for him!”

Frank will join 43 other runners taking on the London Landmarks Half Marathon to raise more than £38,000 to help make the best care possible at King's hospitals. 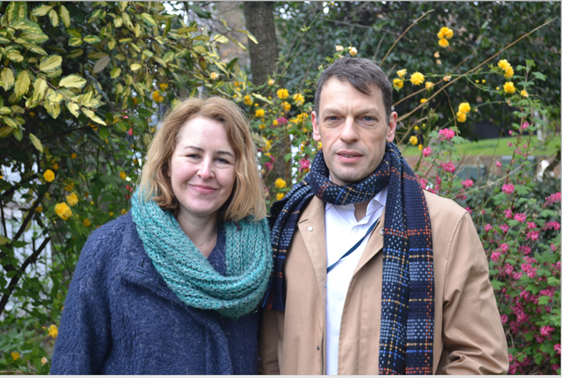 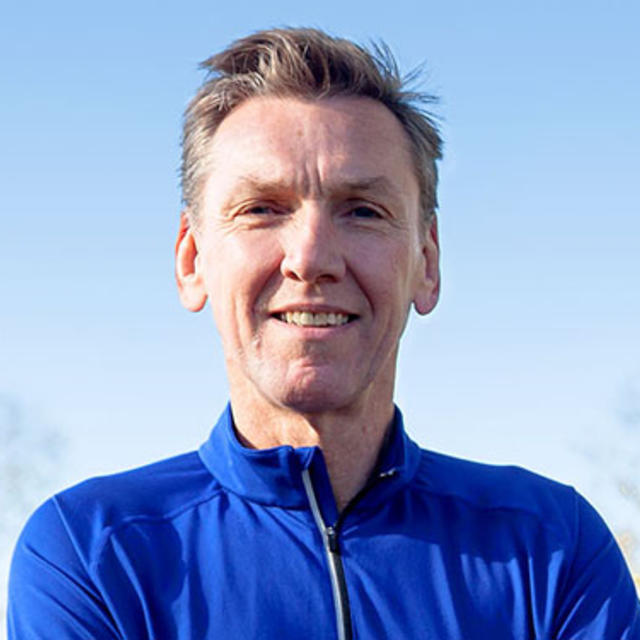 
Thanks to our generous supporters we have been able to refurbish the children’s Emergency Department at Denmark Hill, support King’s pioneering Volunteering Programme, fund research and cutting edge facilities, purchase the latest healthcare technology and so much more.