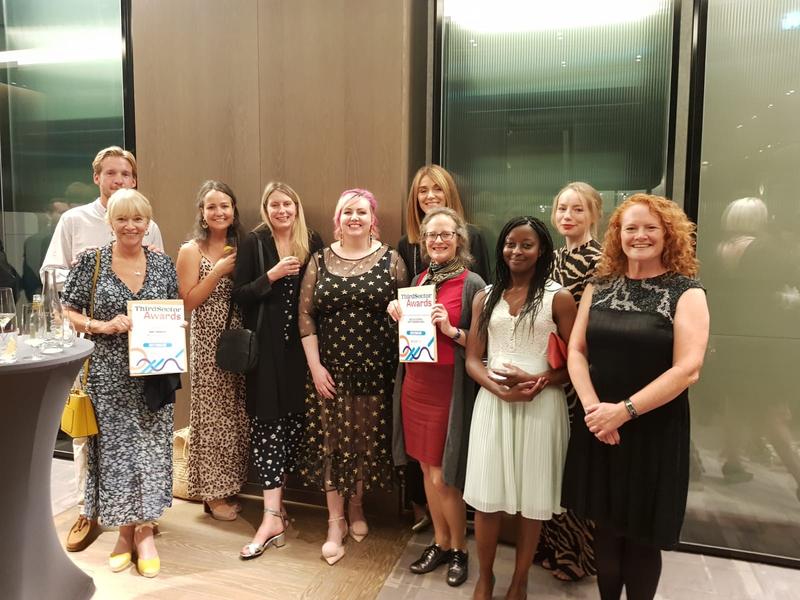 Charity Chief Executive of the Year under £5mil: Gail Scott-Spicer

Gail joined King's College Hospital Charity in July 2018 and since then, the team has grown significantly in both numbers and ambition.

Thanks to Gail's leadership, King's College Hospital Charity has collaborated and performed like never before, launching two emergency COVID-19 appeals amongst the challenges of the pandemic, and harnessing the power of partnerships, delivering maximum benefit to those who need it most.

“It is my privilege to serve the patients, families and staff at King’s through my leadership of King’s College Hospital Charity," said Gail.

"I feel honoured, emotional and humbled by this recognition, which I regard as a celebration of collaboration and teamwork, because no chief executive can be the best they can without the tremendous support of their brilliant boards, teams, and partner organisations." 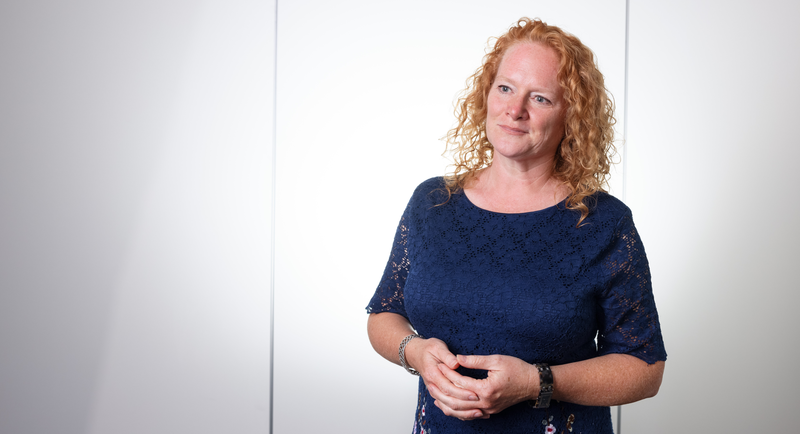 Launched on the same day the first national lockdown was announced, the Hospital Heroes appeal was devised to raise funds to support NHS staff and patients as they battled the first wave of COVID-19. The appeal became the Charity's best ever performing campaign.

The original campaign target was £40,000, but over £1.5 million was raised, nearly doubling its cash donor file and receiving over 2,000 messages of support from the local communities its hospitals serve.

“We are immensely proud that our Hospital Heroes appeal has been acknowledged at this year’s Third Sector Awards, and I would like to thank all our staff, partners and supporters for their tremendous dedication, innovation and generosity during a time of unprecedented challenge", said Gail.

“It was important to us to put our NHS staff at the heart of our appeal. We wanted to reflect their thoughts and feelings at that time and express how the public viewed them. This was something the Charity had not done before. Previously, we had always featured patients and their loved ones as our case studies.

“As we launched our appeal before the first wave of COVID-19 hit, we were unsure of how our donors and the public would respond – and unaware of the sheer influx of patients our hospitals were about to receive. But the levels of support were unprecedented. We were truly overwhelmed by the outpouring of generosity from the public for the NHS and for our Charity.

“In addition to the amazing income, we received a huge amount of gifts in kind, such as toiletries and food, from national companies, local businesses and our local communities. This allowed us to spend cash donations on initiatives like our new bereavement service for staff and patients, whilst still providing our NHS colleagues with much-needed daily essentials.” 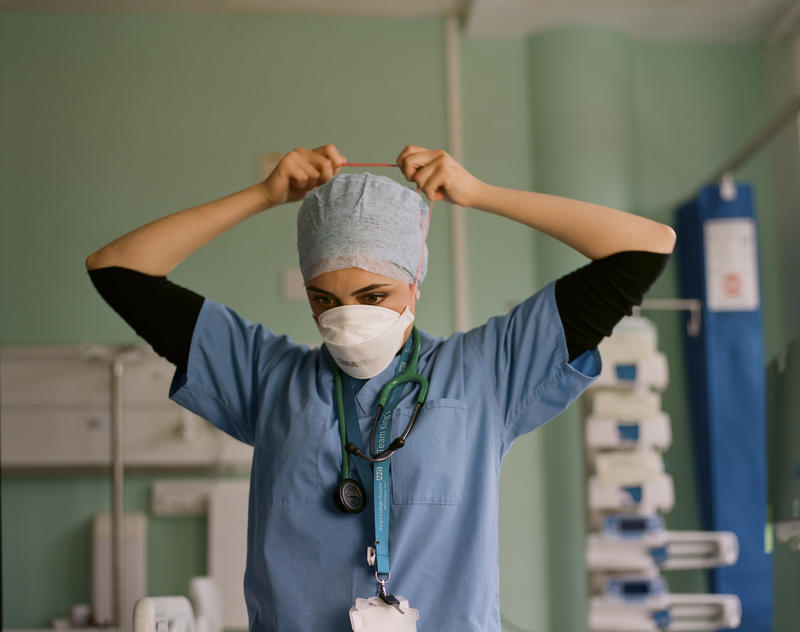 The Charity was also shortlisted for Best COVID-19 Service Delivery Innovation for the King's College Hospital Charity Bereavement Service, and for the Unsung Hero award in honour of the late Mark Thornberry

The Third Sector Awards provide an opportunity for voluntary organisations of all sizes, and the people who work for them, to celebrate their work and the real difference they make to society. After the extraordinary events of the COVID-19 pandemic, this has never been so important.

Read the full results at https://www.thirdsectorawards.com/Results-2021