Kiko Matthews has set a new world record for rowing solo and unaided across the Atlantic Ocean, completing the 3,000nm journey in just 49 days – almost a week quicker than the previous world record. 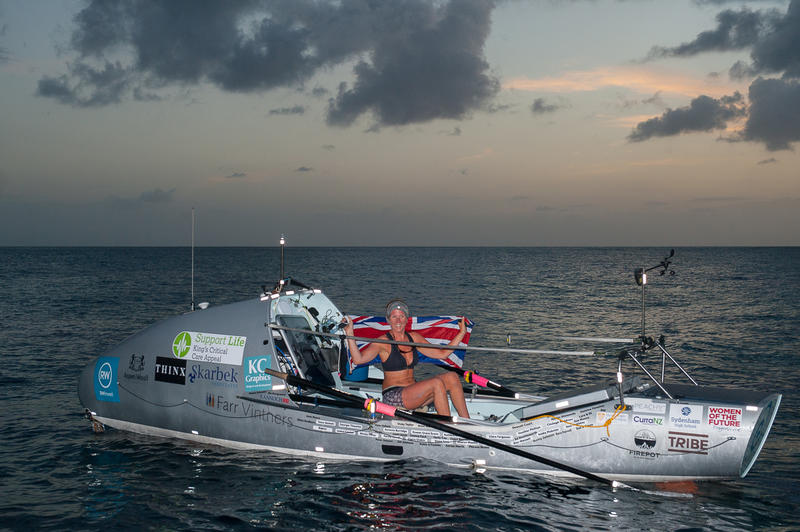 Kiko celebrating her world record achievement as she arrives in Barbados

In 2009, Kiko nearly died of a brain tumour and underwent lifesaving neurosurgery at King’s College Hospital in London. The tumour resulted in Cushing's disease, a syndrome that causes excessive amounts of the hormone cortisol to be released by the adrenal glands. This rare condition can cause memory loss, psychosis, diabetes, osteoporosis, insomnia and muscle wastage, as well as further tumours.

Eight years ago, Kiko could barely walk up the stairs. Less than a year ago, while training for her Atlantic row, Kiko had a recurrence and had to have further surgery to remove a second tumour.

Following the treatment she received at King’s, Kiko wanted to give something back and set herself a phenomenal challenge – to row the Atlantic Ocean solo and unsupported, and raise £100,000 for the new Critical Care Centre that is currently being built at King’s Denmark Hill campus.

A year ago, Kiko had never rowed before. This incredible achievement was accomplished in aid of King’s College Hospital Charity’s Support Life Appeal, which aims to raise £2.5 million to fund life changing enhancements to the new Critical Care Centre. Charitable support will provide the world’s first outdoor critical care facility, improve the internal environment for patients, staff and their families, and support research in the new centre.

“The thought that eight months ago I was lying in hospital having my brain operated on and now I am here having rowed the Atlantic, I guess I am a bit proud. I have shown that anyone can attempt anything given the right attitude, belief, and support.”

Dr Thomas Best, Critical Care Consultant at King's, thanks Kiko for all her hard work.

Kiko has already raised over £82,000. Read about her incredible journey on her website www.kikomatthews.co.uk 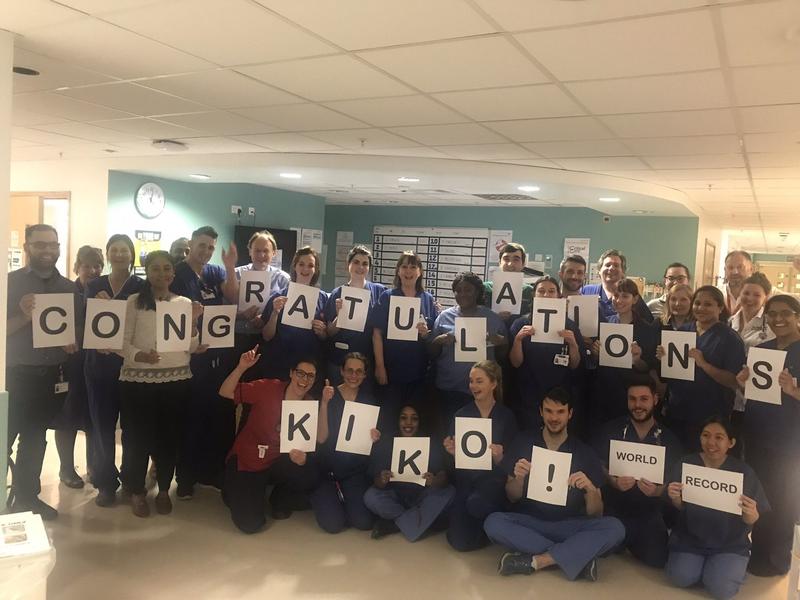