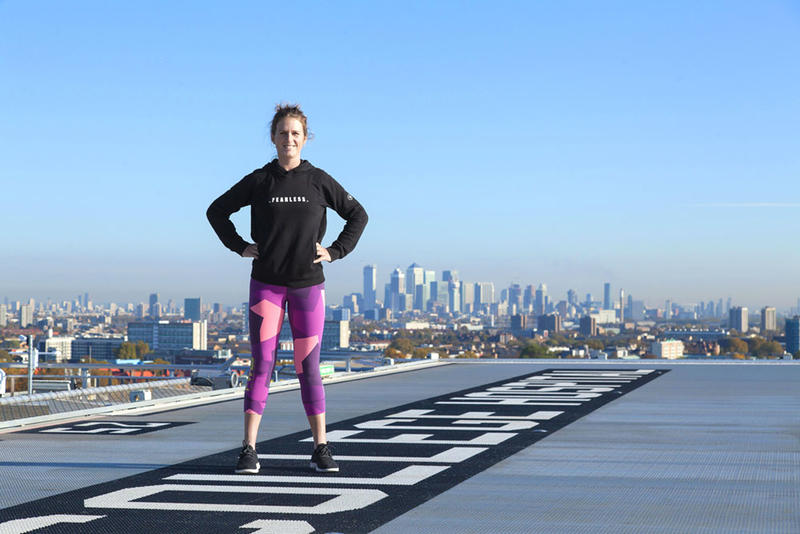 “Eight years ago, I could barely walk up the stairs. The 31 days I spent in King’s, including those spent in the Critical Care Unit, were the most horrendous of my life. My abiding memory is of seeing my mother's pain-stricken face each day, and seeing her fear that I was about to die. I am so grateful to King's staff and supporters for pulling me and my family through that awful time.”

Kiko’s recovery was successful and after her experience she wanted to give back to the hospital by undertaking an extraordinary fundraising challenge. She planned to row solo and unsupported across the Atlantic ocean. However, six months before her planned departure date she found herself back at King’s as her Cushings Disease had returned. She had the second tumour removed in August 2017 and in January she set off as planned on her quest. In January 2018, she rowed solo and unsupported across the Atlantic. Her aim? To become the fastest woman to solo row the 3,000 nautical miles from Gran Canaria to Barbados and, in doing so, raise money for the new Intensive Critical Care Centre at King’s.
For Kiko, it wasn’t enough to go for the 56 day World Record; she wanted to smash it. And she certainly did that, shaving almost a week off the previous record in 49 days. 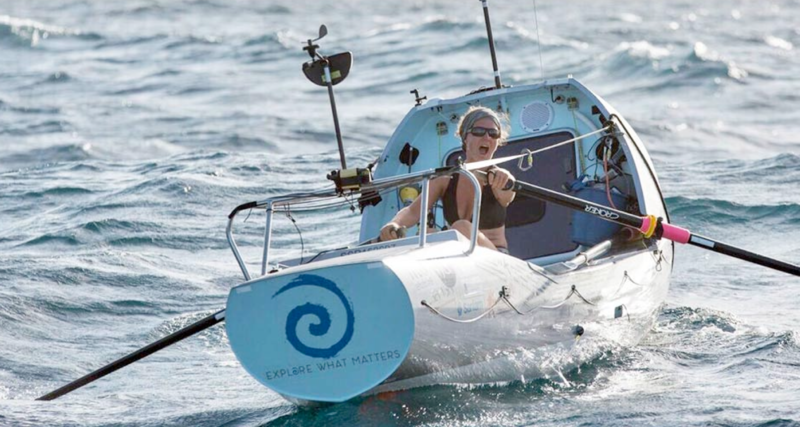 "I have shown that anyone can attempt anything given the right attitude, belief, and support. I want to use my story to inspire women to challenge themselves."

Kiko’s incredible efforts have so far raised more than £110,000 to help build a new Critical Care Centre at King’s which will radically change the way the hospital cares for our most seriously ill and injured patients. 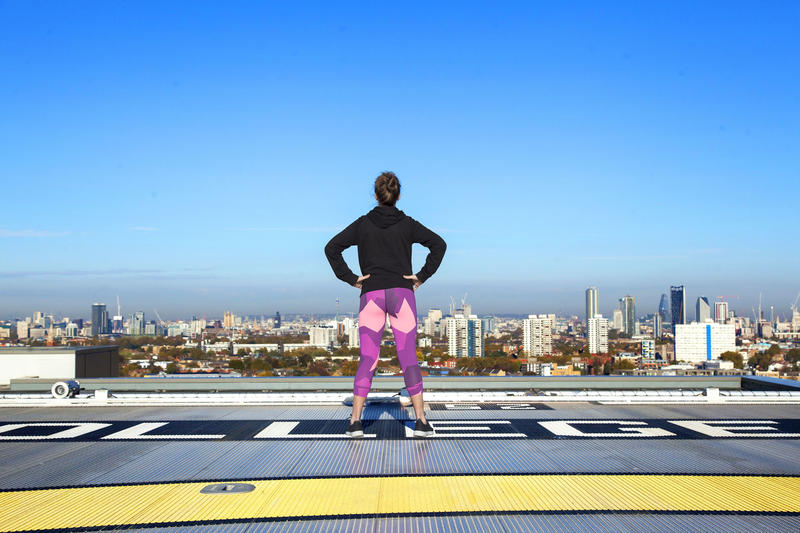 Nothing can prepare you for the news that your child could die. Back in 2016, Bayo and Bola Mabo had no inkling of the terrible threat their family would soon face.

"It’s not just one thing that makes King’s special – it’s a million things. Having so much support through such an incredibly difficult time was so heartening for us and to know that we have ongoing access to this amazing team of individuals gives us so much confidence moving forward.”